In this post you will find out about Joe Biden and:

Joe Biden before getting Hair Plugs

Joe Biden didn’t seem to exhibit any signs of male pattern baldness until his late 20’s.

In his early 30’s we can already see him with receding hairline.

Unfortunately back in the 1970’s – 1980’s there was no effective treatment for male pattern baldness like Minoxidil or Finasteride (Propecia). These treatments hadn’t been approved by the FDA until 1990’s.

If he started using Finasteride back in the early stages of his hair loss, the progression of his hairline recession would had likely progressed much slower.

How Joe Biden got his Hair Plugs

Although the exact year of his hair transplant procedure is not clear, it is very likely that he had done hair plugs in his late 30’s – probably by the age of 38-39.

In the video interview on CNN from 1981 we can already spot him with the transplanted hair.

By the time he decided to get his hair transplant, his hair loss already progressed to a NW 6 on the Hamilton-Norwood scale.

Thus, the hair plugs had to be implanted strategically on the frontal third of his scalp to make him look like he wasn’t losing hair on the front.

Unfortunately the density wasn’t very high and that’s why he had to comb the newly implanted hair over his scalp to achieve a better coverage.

His hairline seemed to match his hair loss progression at that time, but as the years went by and his hair loss on the mid-scalp and crown kept on progressing, he was eventually unable to keep up with the male pattern baldness progression.

This unfortunately led to the “island of hairs” which many hair transplant patients can experience with time.

What does “Island of hairs” mean?

Island of hairs can occur, when transplanted hair looks almost as if it would be separated from the rest of the scalp hair.

This happens due to the ongoing androgenic alopecia progression and further hair miniaturization on the mid-scalp and crown area.

Key thing to understand before undergoing a hair transplant!

The transplanted hair can only look  great as long as the hair round it looks great!

In case your native hair loses its thickness or reaches advanced stages of shaft miniaturization, you risk a very unnatural appearance!

This unnaturalness is created as a result of an obvious contrast between the robust-looking transplanted hair vs thinned out native hair.

For some reason Joe Biden decided not to have another hair transplant or he was advised not to have it because of his potential donor area limitations.

How did Joe Biden's Transplanted Hairline change over time?

At first, the implanted hair used to look more pluggy and robust, but over time it turned out more and more natural? How is it possible?

As people age, the number of pigment-containing cells (melanocytes) in the skin may decrease. Simultaneously hair medulla produces less and less pigment which causes the hair shafts turn white.

Eventually, a very low contrast environment between the skin shade and hair shade is created, which makes the hairline look that much softer.

Transplanted hair can also miniaturize with time – especially if no anti-hair loss treatment is being utilized. The implanted hair follicles usually don’t fall out entirely, even if patients are not on any treatment e.g. Minoxidil and Finasteride.

Since it doesn’t seem like Joe Biden has been using Finasteride, it is likely that his transplanted hair has suffered from some degree of miniaturization.

It’s also likely, that Joe Biden might have done additional hair transplant correction surgery over the years to soften his hairline, and add some more density to it. This could explain why his hairline looks softer and more natural today.

Patients who are predisposed for becoming a NW6 – NW7 on the Hamilton-Norwood scale in the future, should think twice before deciding how to have their transplanted hairline positioned.

In such case, a more conservative approach towards hairline design should be prioritized.

Check out the Celebrity Hair Transplant Section on this site for more hair transplant breakdowns! 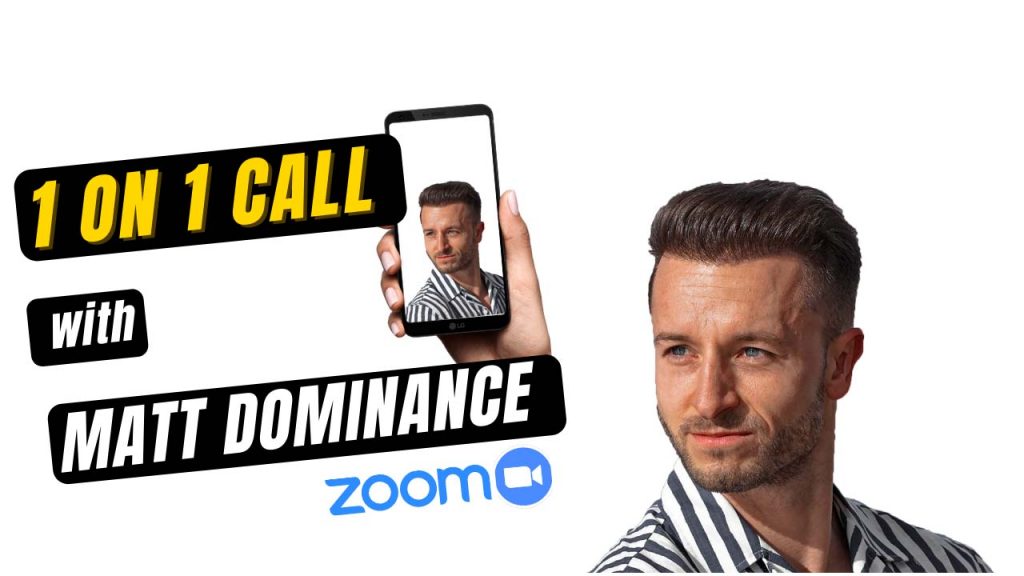